What is a Withdrawal Time?

The withdrawal time is the recommended time between the last drug treatment and the slaughter of the animal or sale of milk, eggs, or honey. It is the time required for the drug residue to be reduced to safe levels in the animal’s body before the food produced by that animal may be eaten. 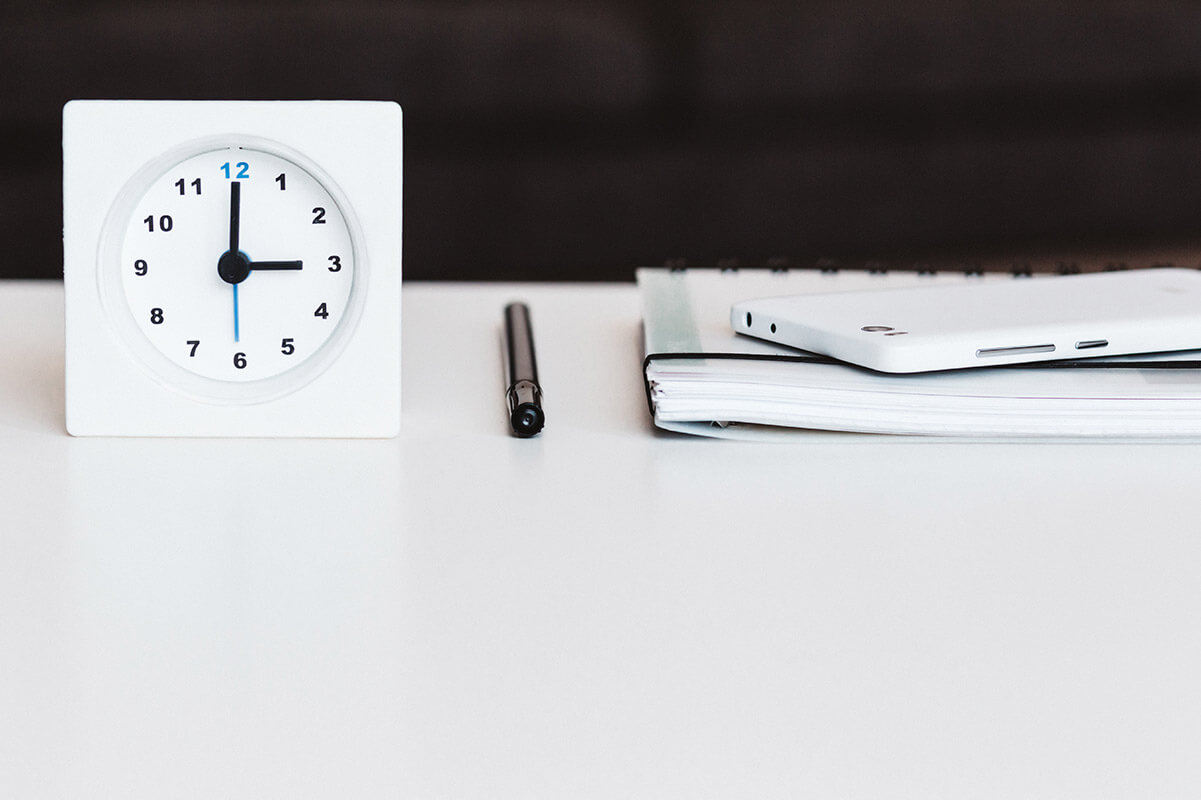 Withdrawal times only apply when the drug is used:

Label withdrawals are not valid when the products are used:

When the drug is prescribed for extra-label use, the veterinarian is responsible for determining the withdrawal time to ensure there are no illegal residues.

How is a Withdrawal Time Calculated?

To determine the withdrawal time, the drug company uses data on the metabolism of the drug in specific species. The drug is administered over progressively longer slaughter or collection points, and the tissue or fluid is tested to determine if there is a residue. The withdrawal time is set until drug residues in tissues or fluids are well below a specified limit.

Withdrawal times aren’t the same for every animal!

Some animals may require longer to clear the drug residues from their tissues or fluids. This is especially important in sick animals who will take longer to clear the drug. It can be difficult to confirm the drug has cleared in many animals without invasive testing; although in dairy cattle, the milk can be tested to ensure there are no drug residues.

Withdrawal times can either be provided in hours or days. A withdrawal day is a full 24 hours starting at the time of treatment.

An example of a five day withdrawal time is as follows:

An example of a 48-hour withdrawal time is as follows:

Food safety monitoring programs use residue-screening tests in normally-appearing animals or carcasses at slaughter, as well as in animals or carcasses they suspect might have drug residues. Issues that might cause an inspector to test meat for residues include signs of illness in live animals and abnormalities (e.g. abscesses, pneumonia, evidence of mastitis) in the carcass. 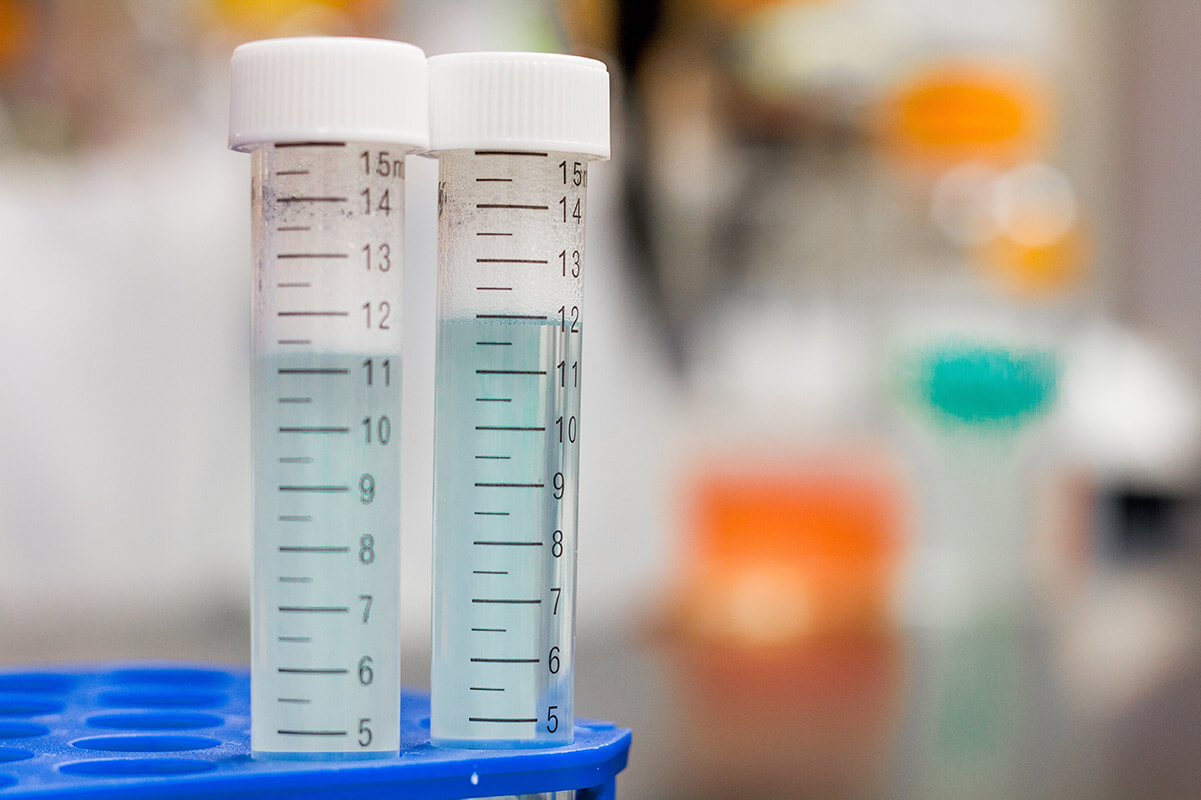 What Samples are Tested?

Kidneys and muscle are the two primary tissues tested. The kidneys are responsible for getting rid of drugs from the body, and many antimicrobial medications are likely to be found there. Sampling is used to estimate levels of all other internal organs people may eat, such as liver and heart. The muscle tissue that is often chosen for sampling is the diaphragm, the internal muscle that helps the animal breathe. If residues are found here, likely residues are present in all other skeletal muscle that people typically consume from carcasses.

When looking at an optimal screening test for residues, the following characteristics are important:

This test is more accurate, labor-intensive, and costly than the primary screening test.

It is used on suspect samples and has the following features:

To make sure you maximize your chances of avoiding drug residues, you should: