Whenever a medicine is used in animals, there are important risks that must be considered: 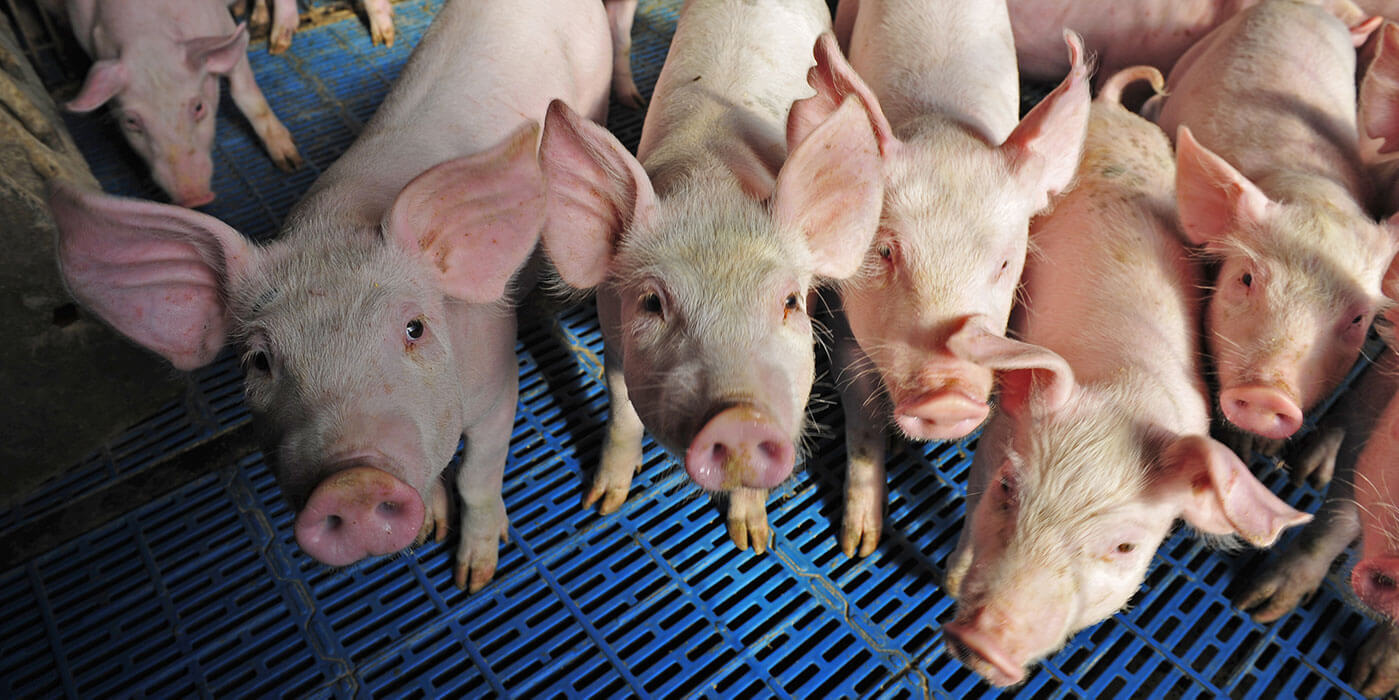 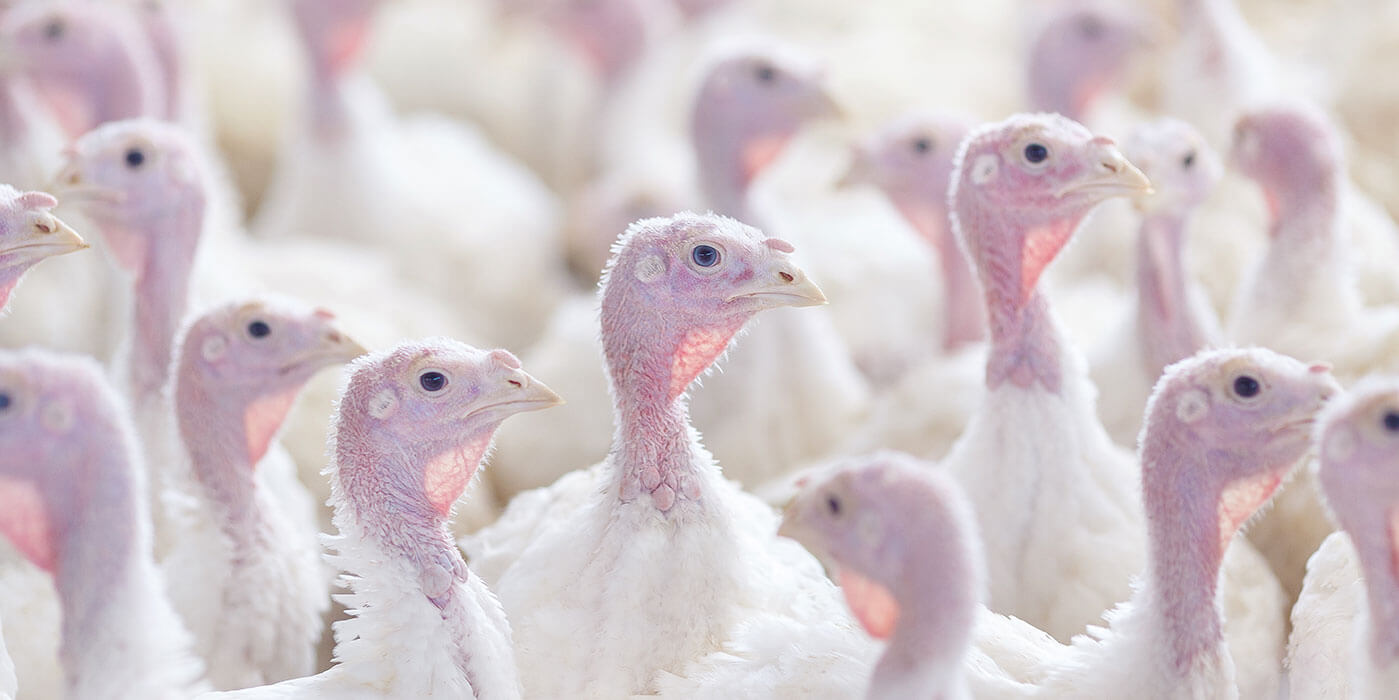 To minimize risk to animals being treated, it is very important to adhere to label or veterinary instructions. That being said, there is always risk when using medicines in livestock. Work with your veterinarian to ensure you are aware of all of the risks associated with using medicines in your animals

Did you know that using medicines in your animals could also pose a threat to the health and safety of both the animal caregiver and the population in general (through contact with, and consumption of, animal products)?

Some of the human risks associated with use of medicines in livestock include:

Allergic or other harmful reactions 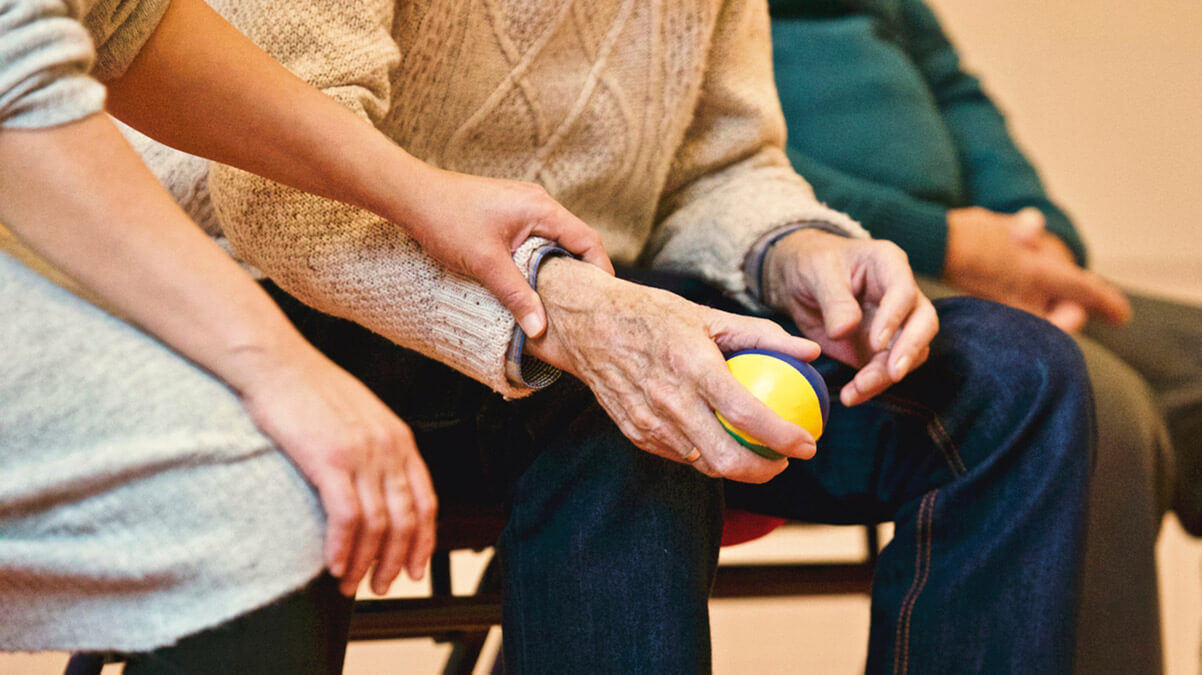 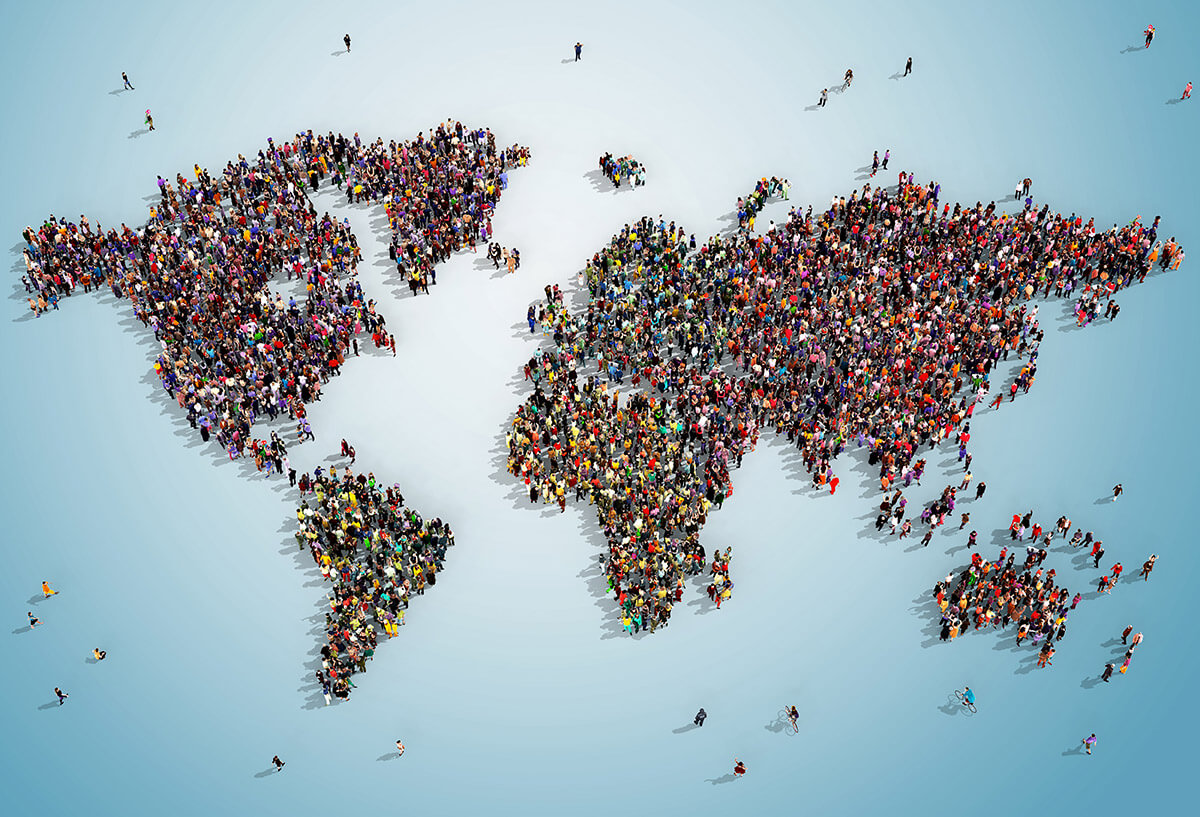 Again, to minimize risks associated with using livestock medicines, make sure you read and follow all label instructions. As well, ensure that when you are administering medicines, that the animal is properly restrained