The Usual Suspects: Pathogens of PRD

Respiratory disease in pigs is complex interaction between the host, environment, and the pathogen.

There are many factors that can produce or contribute to respiratory disease in pigs, including1: 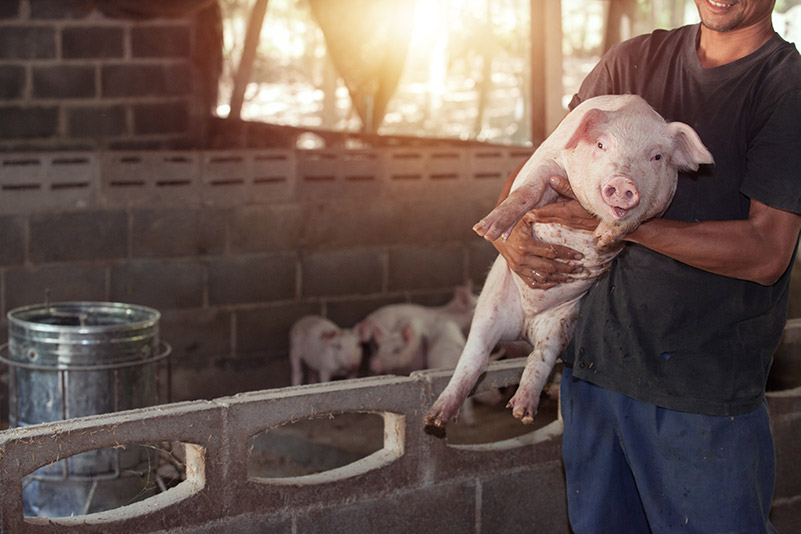 Given the fact that there are a variety of causes and risk factors that may be present, the term porcine respiratory disease (PRD) is used to describe the condition.

PRD rates vary widely from herd to herd. Typical sickness rates range between 30-70% of growing pigs, with death rates of around 4-6%1. Obviously, some farms are higher or lower than these estimates, but PRD remains a major cause of economic loss for the industry. 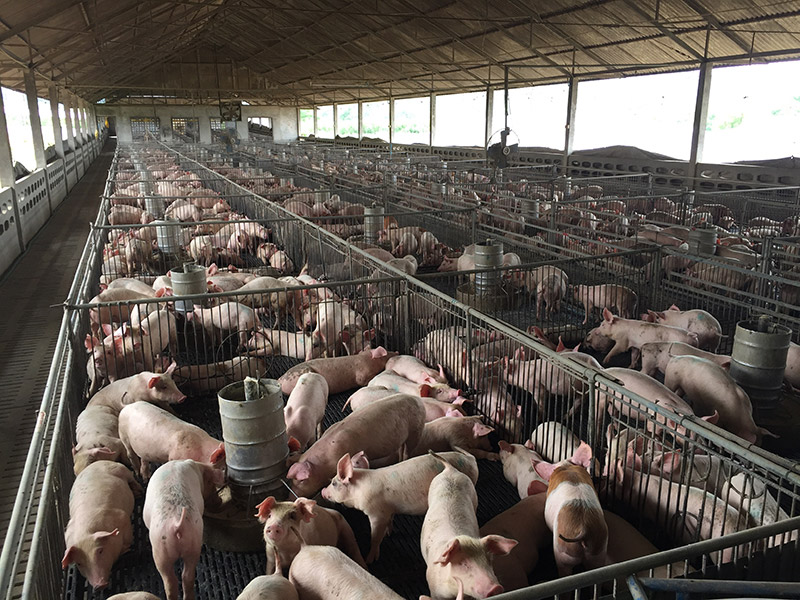 The Usual Suspects: Pathogens of PRD

The bacteria and viruses that are credited with causing PRD in swine are vast. The table below, adapted from a previous review1 outlines the viruses and bacteria that can cause or contribute to PRD.

We will give you a broad-strokes overview of the major pathogens so that you can better understand their role in PRD. This section of the module is based on an excellent review article1 that covers the multifactorial nature of PRD and associated pathogens in greater detail.

This virus can cause upper respiratory disease, thus predisposing the pig to infection with other viruses and bacteria. This virus can also cause immunosuppression, further increasing the potential damage caused by other pathogens. On its own, it rarely causes PRD.

MHYO destroys the natural defences of the upper respiratory tract and predisposes the pig to infection with other bacterial pathogens. It also causes immunosuppression. It is one of the most important bacteria involved in PRD.

PMULT is the most commonly diagnosed bacteria associated with PRD, but is thought of as an opportunistic pathogen. It is a natural inhabitant of the respiratory tract of pigs, causing disease only after other viruses and bacteria damage the immune defences.

BORD is commonly seen in younger pigs and is seen at low levels as a contributor to PRD. It attacks cells of the respiratory tract and immune system, predisposing the pig to disease.

These bacteria normally live in the tonsils and nasal cavity. There are a variety of different strains that differ in the toxins they produce and their ability to evade the immune system.

These bacteria may directly infect the lungs or, more often, seed the lung following a blood-borne infection.

Rarely is it ever the case that only one pathogen is to blame for PRD. More than likely, disease occurs in a population due to the interaction of two or more pathogens, along with environmental and management practices conducive to disease. Viral-viral, bacterial-viral, and bacterial-bacterial interactions can occur between many of the aforementioned pathogens, producing disease that is more severe than any of the pathogens alone.

This highlights the importance of working with a veterinarian to achieve an accurate diagnosis of the pathogens causing PRD on your farm. 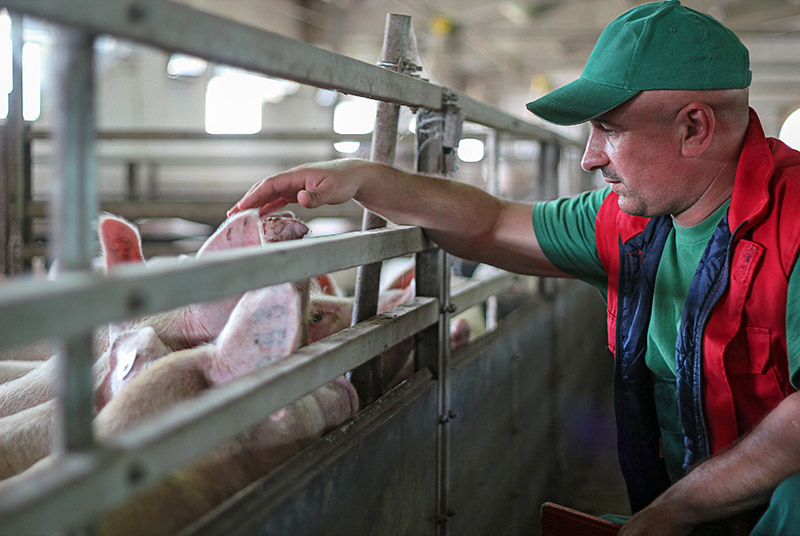