Mastitis in cattle is an inflammation of the udder, normally caused by bacteria.

Clinical mastitis are those infections we can see — the milk is abnormal, and we may see signs of inflammation in the udder (redness, heat, pain, swelling) or in the cow (off-feed, down in milk, fever). 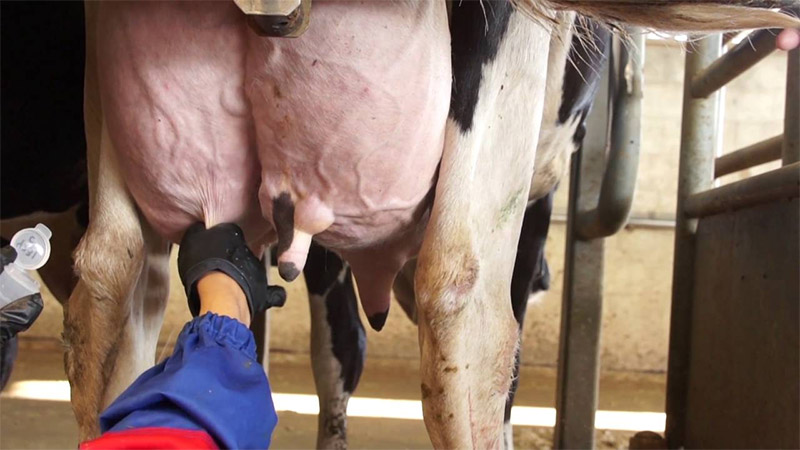 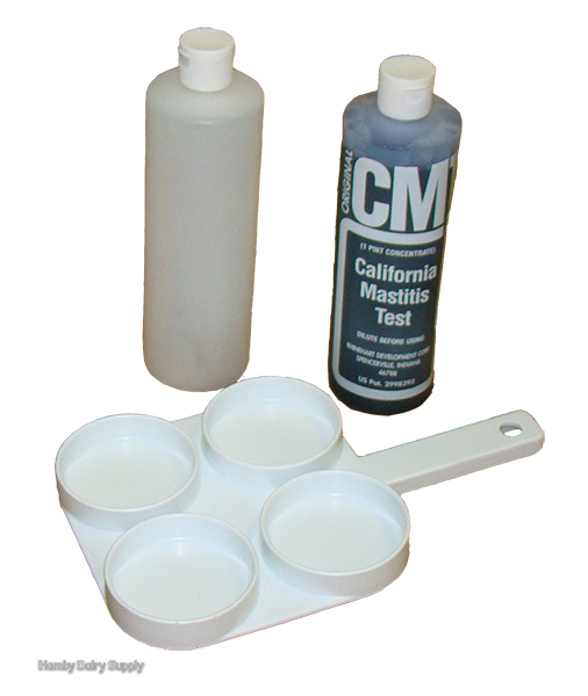 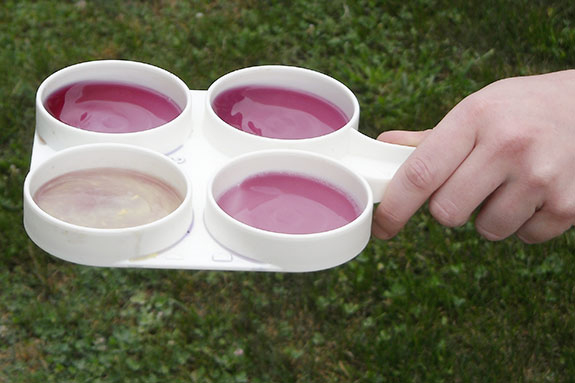 These products are non-antimicrobial, sterile intramammary pastes containing bismuth subnitrate in an oil vehicle. Syringes containing internal teat sealants are delivered to the quarter and they fill the teat canal, acting as a physical barrier to prevent bacteria from gaining deeper access to the mammary gland. In Canada, these products go by the trade names Orbeseal®, Lockout®, and VetoSeal. 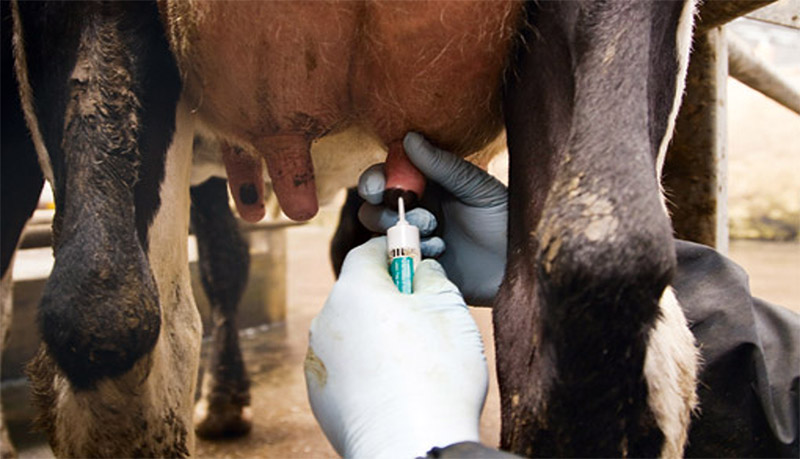