Benchmarking and Antimicrobial Use 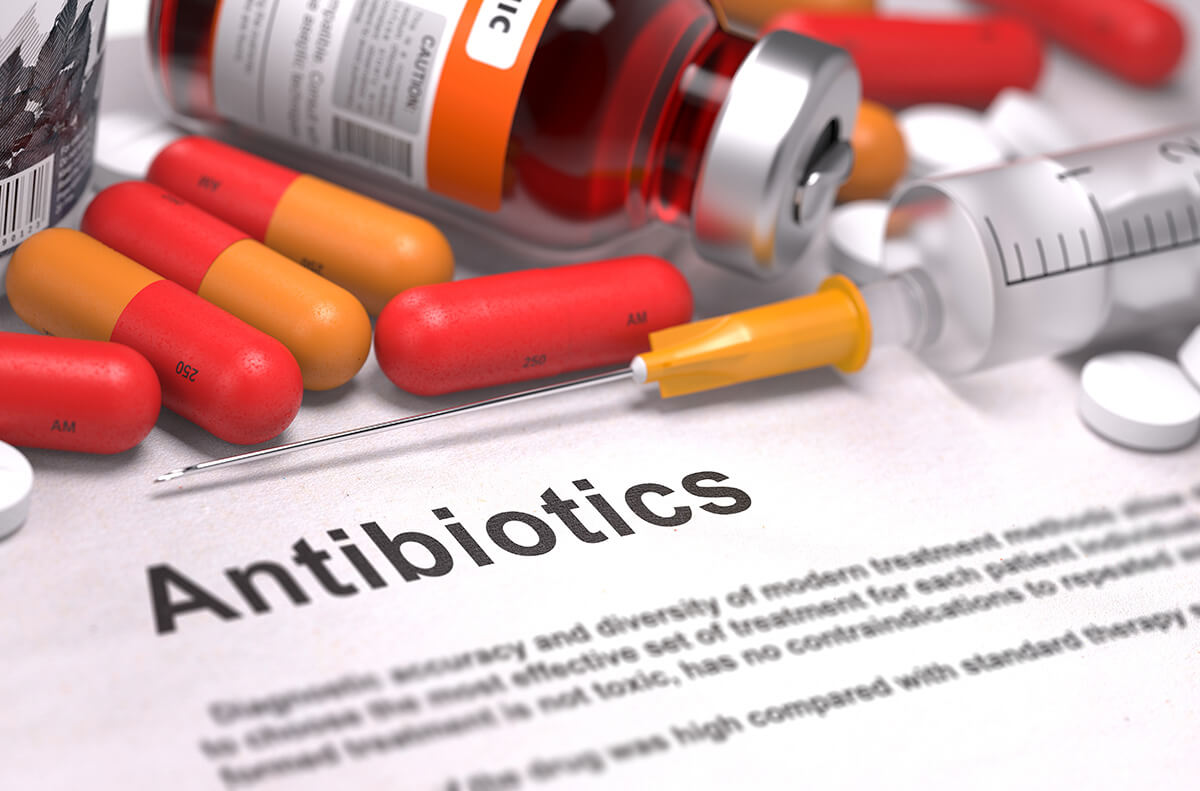 As part of antimicrobial stewardship programs, many countries, particularly those in Europe, have begun to closely monitor antimicrobial use. Some countries have begun to use this national data to provide benchmarks for farms and veterinarians, in terms of the volume of antimicrobials that they use. In order for these systems to work, it requires significant government oversight and are often possible due to the small geography of the countries as well as the size of the industries.

Below are two examples of benchmarking systems that have been employed successfully: