An Overview of Mastitis Infections in Sheep & Goats

Mastitis, defined as an inflammation of the udder, is a very important disease of sheep and goats. Mastitis is a complex disease that results from an interaction between the host (the animal), agent (the disease-causing bugs), and the environment. It can lead to reduced milk production and poor milk quality in dairy animals. It also causes reduced weight gain in lambs and kids. 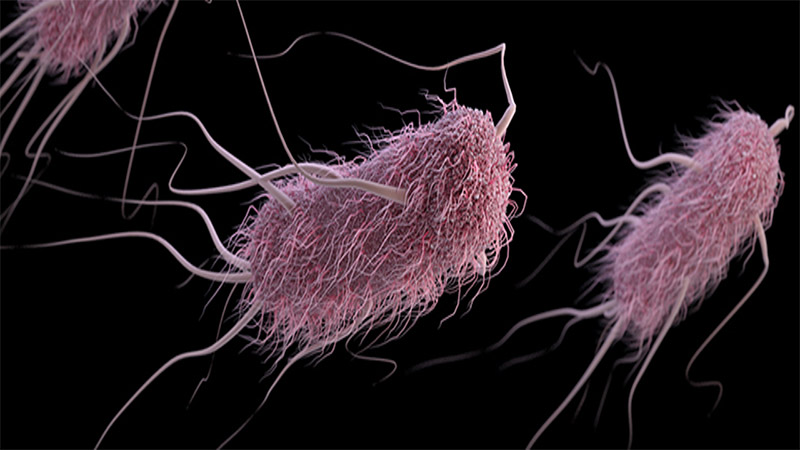 Mastitis can be clinical (changes in the milk or udder that you can see), occurring in 5% of lactating does and ewes, or subclinical (disease that requires testing to identify because no obvious symptoms are apparent), occurring in up to 30% of animals. Clinical mastitis can occur at any point in lactation or across the dry period; however, the highest level of clinical mastitis occurs in the first 2-4 weeks after lambing or kidding1.

A clinical mastitis diagnosis is typically made from the presence of visible signs of the disease. It may present in a variety of ways where: 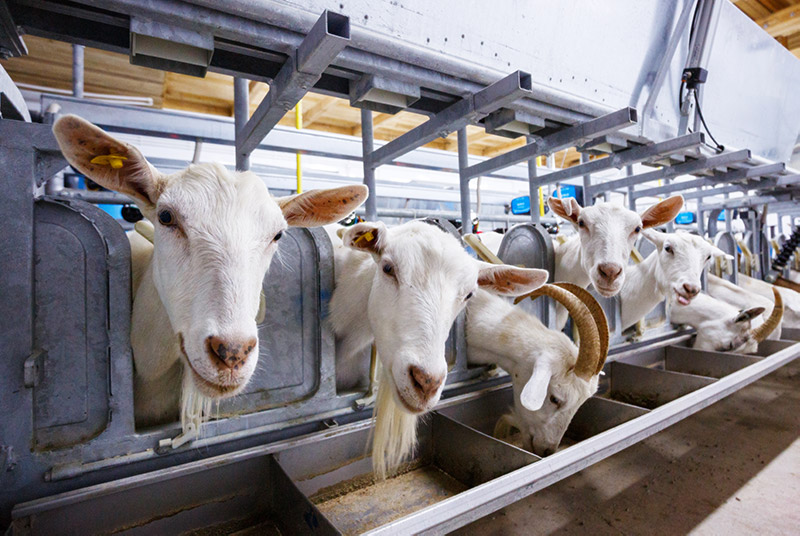 Subclinical mastitis is an inflammation of the udder that is not readily detected visually, but has a negative effect on production and longevity. The appearance of the milk and udder is not altered, so additional tests are needed to identify subclinically affected animals. Measuring the somatic cell count of milk can identify subclinical mastitis. Somatic cell counts (SCC) are a measure of white blood cells and udder epithelial cells that are present in the milk. In dairy sheep, a significant increase in somatic cell count indicates that there is likely a bacterial infection of the mammary gland. However, in dairy goats an increase in SCC is not as specific to infection — we might need other methods to diagnose subclinical infection (such as bacterial milk culture).

Next Page | Section 3 | Determining the Cause of Mastitis