Feeding bioactive feed additives to calves mixed into milk or milk replacer is becoming commonplace. These additives are intended to improve the ability of the calf’s gut to fight off disease.

Some of the commonly used additives include: 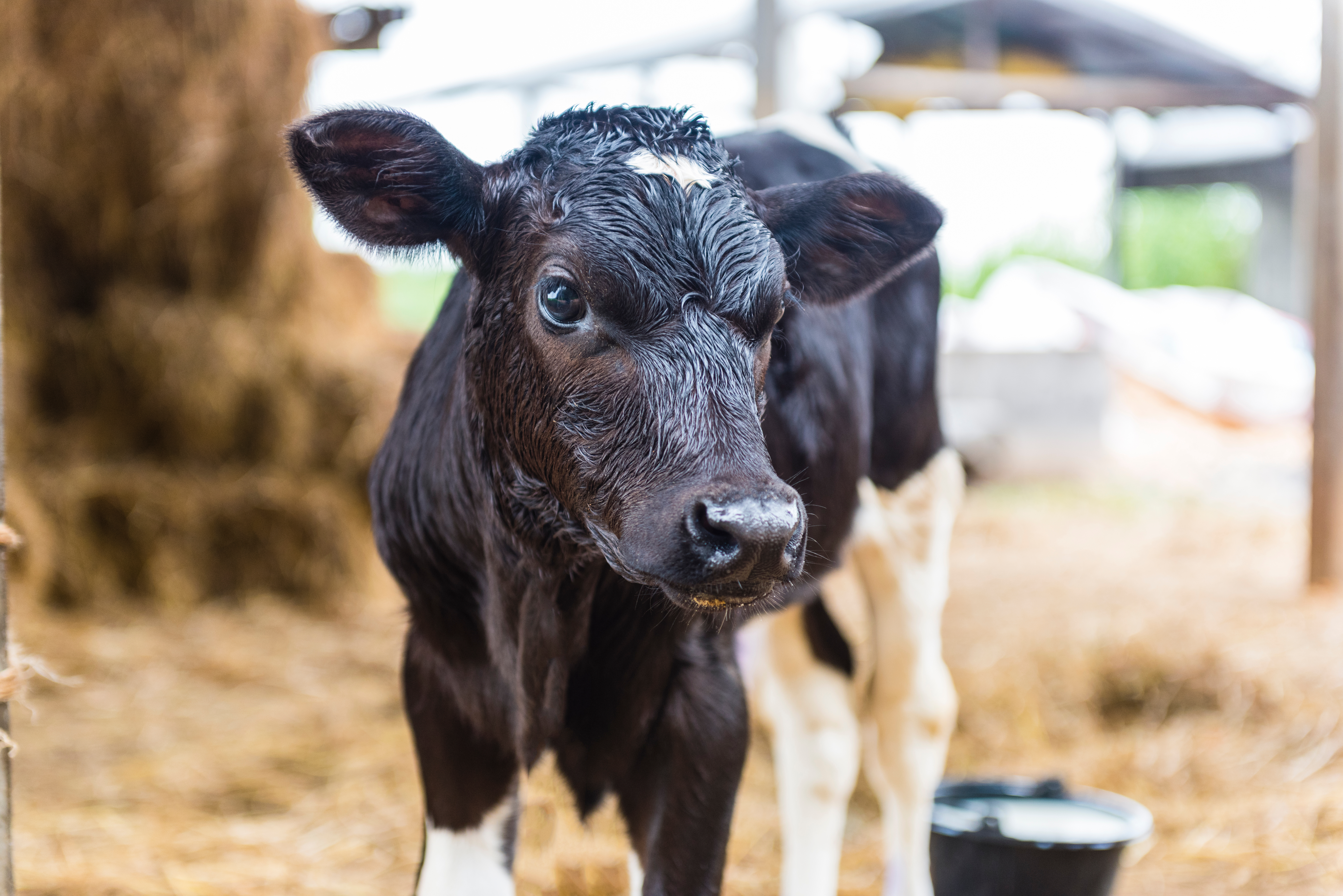 The addition of probiotics may provide an alternative to antimicrobials for the prevention of calf diarrhea. Probiotics work in many different ways depending on the strain that is used.

The most common modes of action in the prevention of diarrhea include: 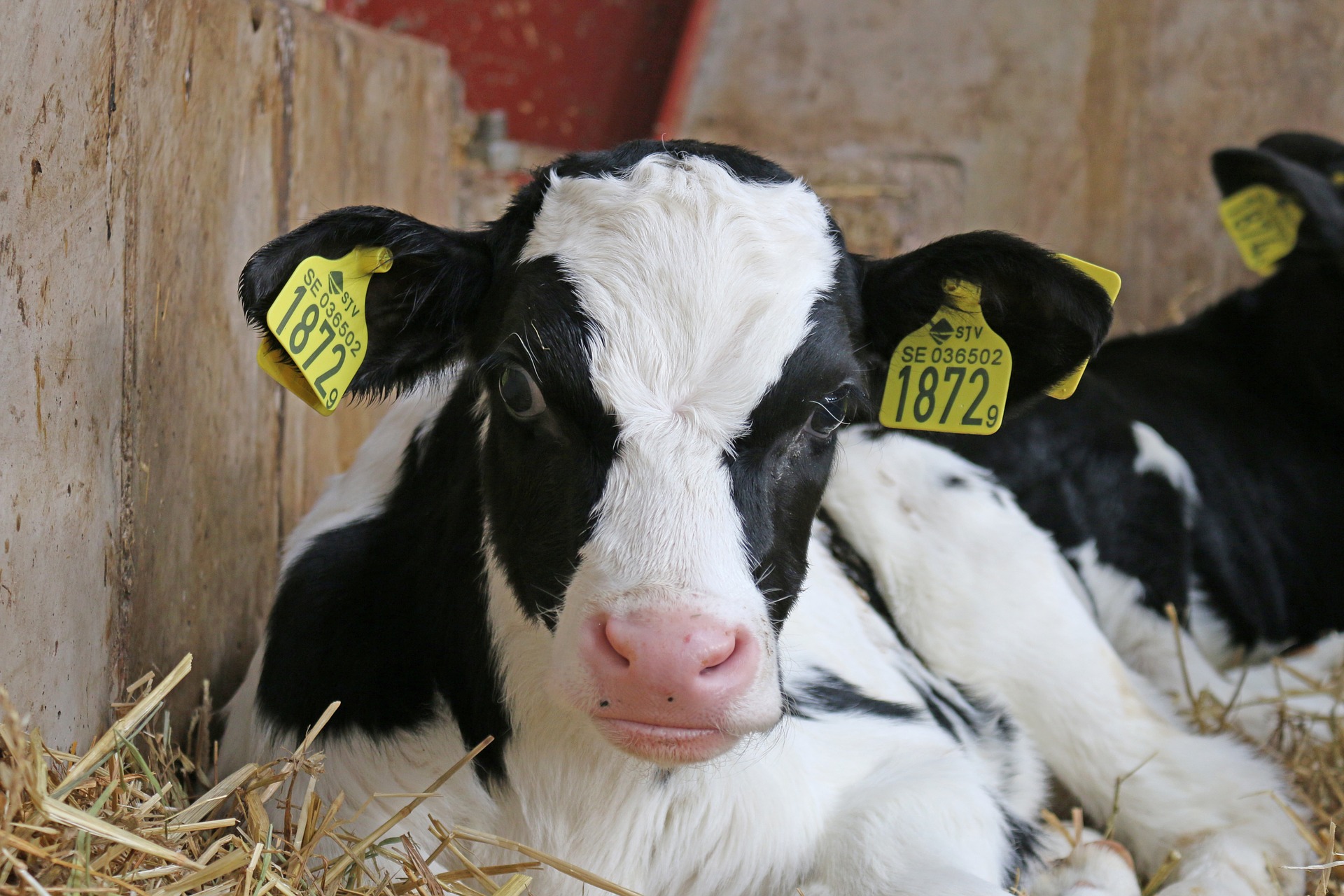 How Well do They Work?

Several studies have found that feeding probiotics leads to a reduced level of diarrhea, and in some cases an improved average daily gain. One particular study compared the use of probiotics with a commonly used antimicrobial fed to calves during the pre-weaning period. The author concluded that there were no differences in the overall performance or health of the calves when fed probiotics or antimicrobials. This suggests that certain strains of probiotics could be equally effective as antimicrobials. Another recent Ontario study found that farms using probiotics had a lower prevalence of diarrhea. These are promising signs! But remember, the effects of probiotics vary greatly depending on the strain and product manufacturer. Talking with your veterinarian and other herd advisors is best to come up with a solution that works for your animals’ health.

The most commonly used probiotic in calves is lactic acid bacteria (LAB). A meta-analysis (combination of results of published studies) concluded that the risk of diarrhea in calves treated with LAB was significantly lower compared to calves that received no treatment.

Another group of probiotics, Faecalibacterium prausnitzii, has shown promise when given as an oral bolus in both the first and second week of life. The group bolused with the probiotic had significantly lower incidence of severe diarrhea, lower death rates caused by severe diarrhea, and gained more during the preweaning period when compared to calves that did not receive a bolus. 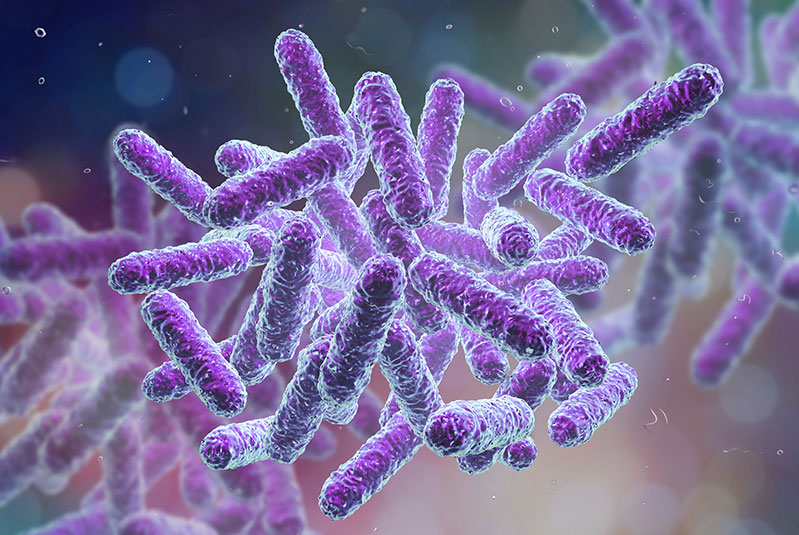 The Takeaway for Probiotics

With the amount of evidence available to support the use of probiotics, the veal industry should consider moving away from blanket in-milk antimicrobials and replace them with probiotics. However, more research at veal facilities is needed to truly confirm this difference, as male calves experience significant health challenges prior to arrival.

As always, talk to your veterinarian about what is best for the health and welfare of the calves on your farm.

Immunoglobulins or antibodies serve to identify and destroy pathogens found within an animal. Immunoglobulin Y (IgY) antibody products have shown effectiveness in reducing the level of diarrhea in calves.

Poultry research has helped with the development of IgY for use in other species, like cattle. These IgY molecules are created by vaccinating laying hens against pathogens, such as rotavirus, coronavirus, Escherichia coli, Salmonella, and Cryptosporidium parvum. They then isolate IgY from their eggs and feed this to calves.

Feeding these immunoglobulins will provide instant short-term protection against these pathogens. This is because the calf’s immune system is able to recognize and destroy pathogens more efficiently.

It is not fully understood how IgY functions but it is thought to work through the following mechanisms:

Prevent adhesion to the gut

Improve ability of the immune cells to destroy pathogens

IgY antibody administration in milk or milk replacer has been shown to be effective against a wide range of intestinal pathogens in calves, including rotavirus, coronavirus, Escherichia coli, and Salmonella. A meta-analysis found that the oral supplementation of IgY products resulted in a reduced level of diarrhea or mortality caused by diarrhea. These studies, however, were performed on small groups of animals, so it is unclear whether these results will be consistent and applicable to all veal facilities.

Visit our Antimicrobial Stewardship FAAST Review for more information on egg yolk antibodies, pre- and probiotic  use, and other emerging technologies. 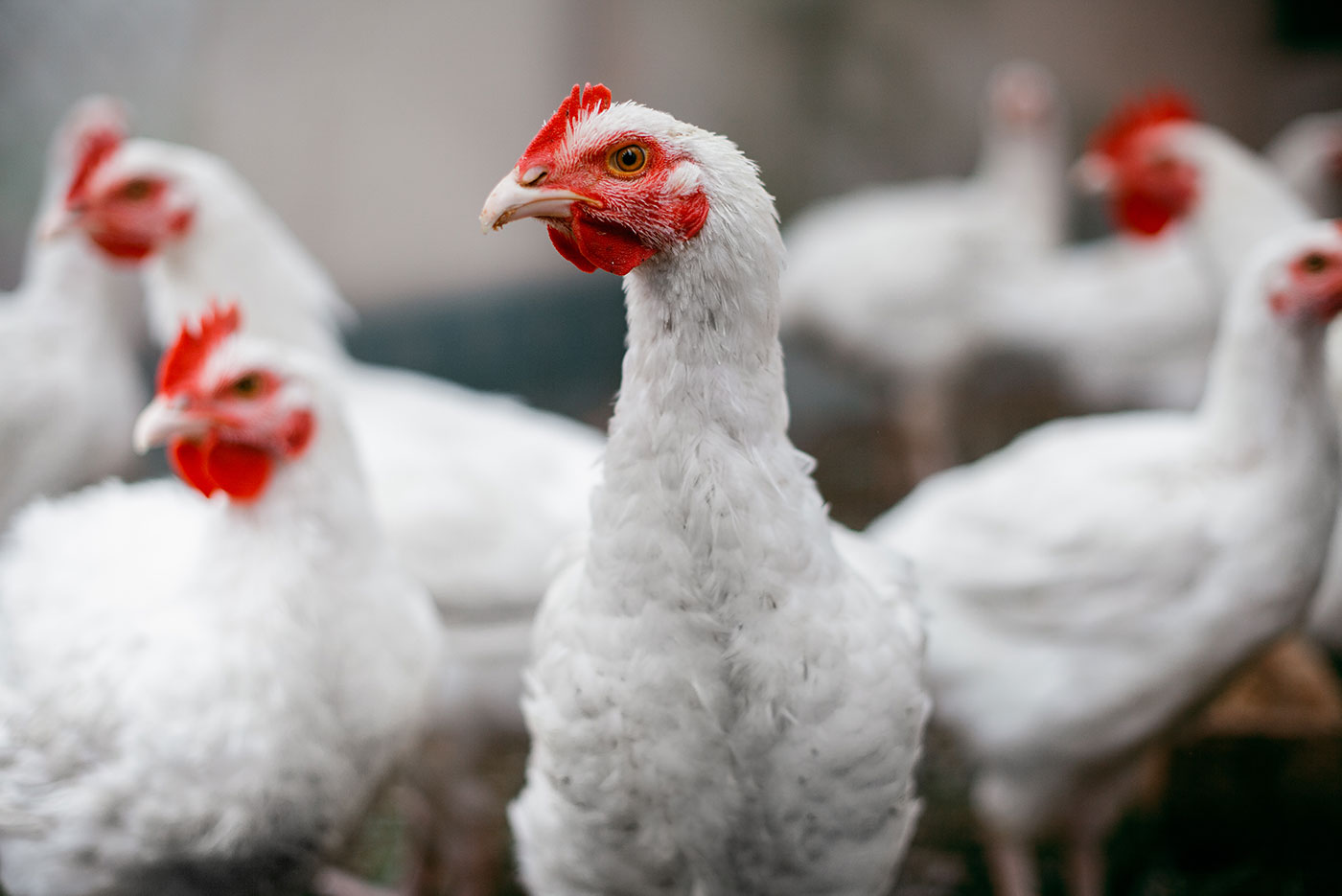 When added to milk or milk replacer, colostrum replacer has been shown to reduce the level of diarrhea in pre-weaned calves. This is because there are many bioactive components that are normally present in colostrum. Specific components of colostrum have antiviral and antibacterial properties to improve the ability of the gut to prevent pathogens from causing diarrhea.

The supplementation of colostrum replacer daily for the first 14 days of life, or even the entire preweaned period, has been shown to reduce the level of diarrhea and number of antimicrobial treatments an animal requires, as well as improve weight gain. Additional research is needed to determine the amount of colostrum replacer and number of days that it should be supplemented, however, the work that has been done thus far has shown promise in improving gut health in calves.